Since 2004, KRAIN has been one of the Edmonton area's most trusted construction industry partners in the realm of roof consulting, including design and specification development, Quality Control inspections, specification reviews, and roof condition assessments.

Principal consultant and founder Will Kotylak, RRO, C. Tech. has been immersed in the roofing industry since 1985, when he began as an apprentice roofer and earned his Journeyman Certificate at NAIT in 1992, followed by a Construction Technology Certificate in 2000. He is also an ARCA Accepted Roof Inspector since 2001, and an ASET member and Certified Technician since 2002. In 2013, Will received Registered Roof Observer (RRO) designation from the Roof Consultants Institute. 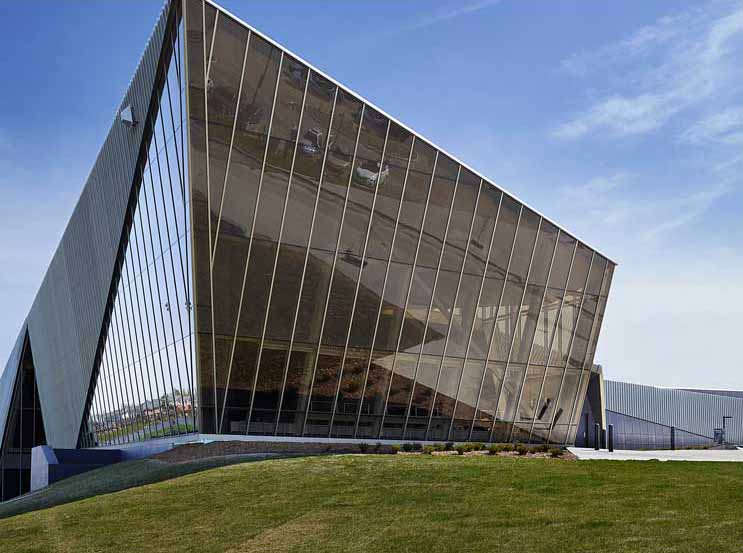 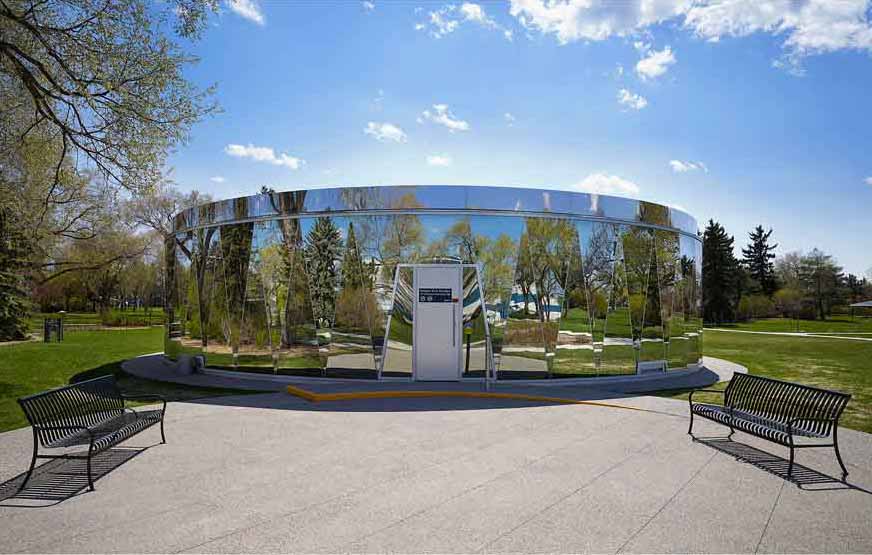 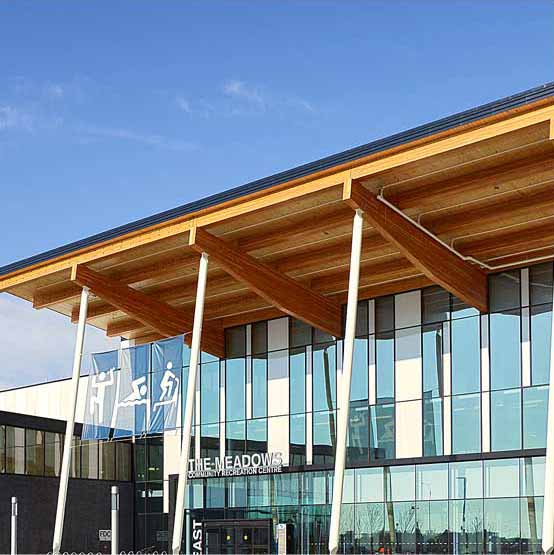 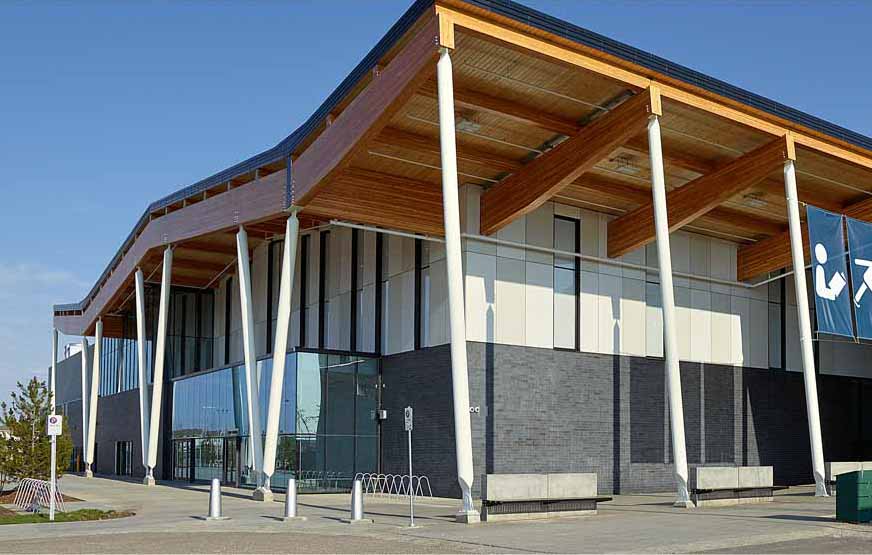 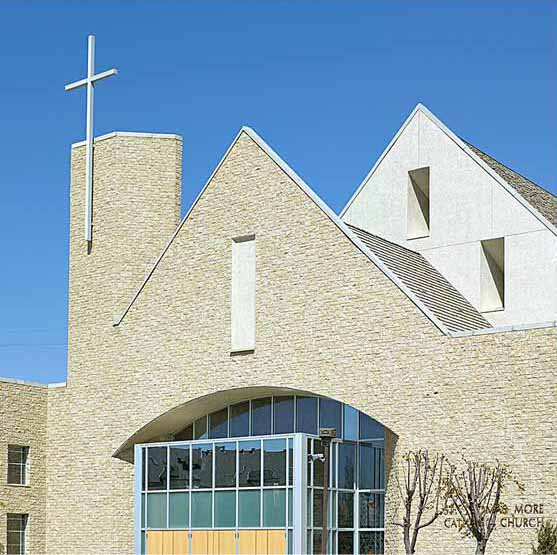 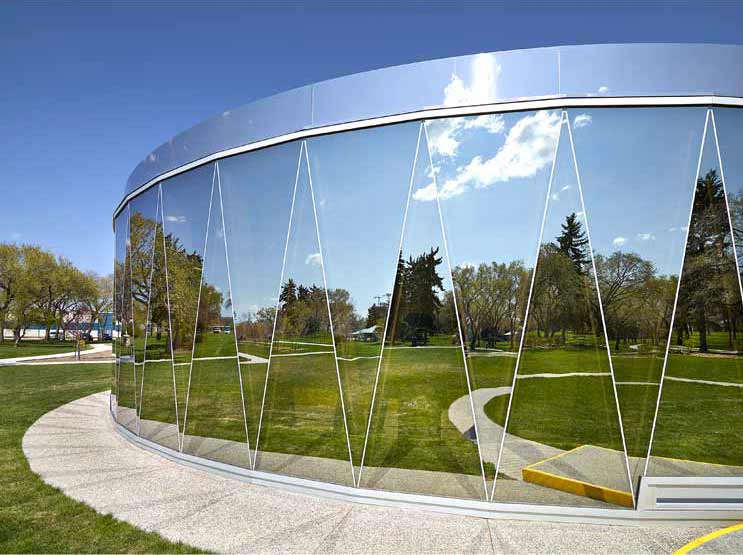